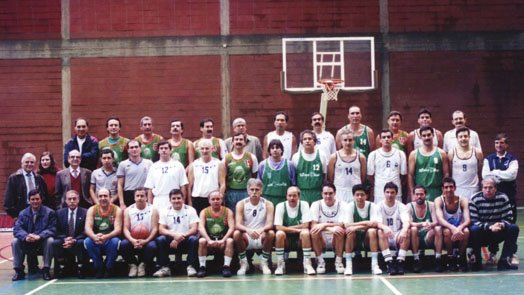 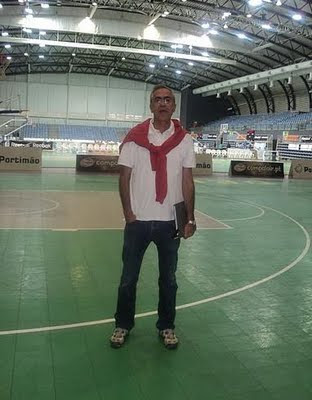 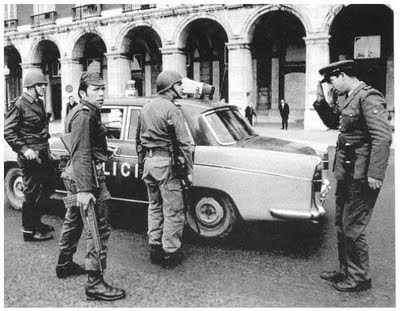 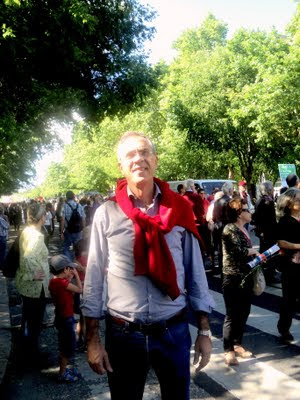 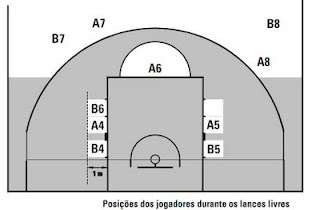 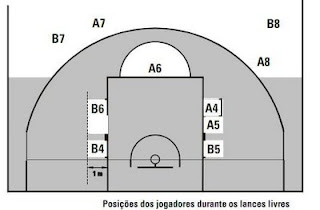 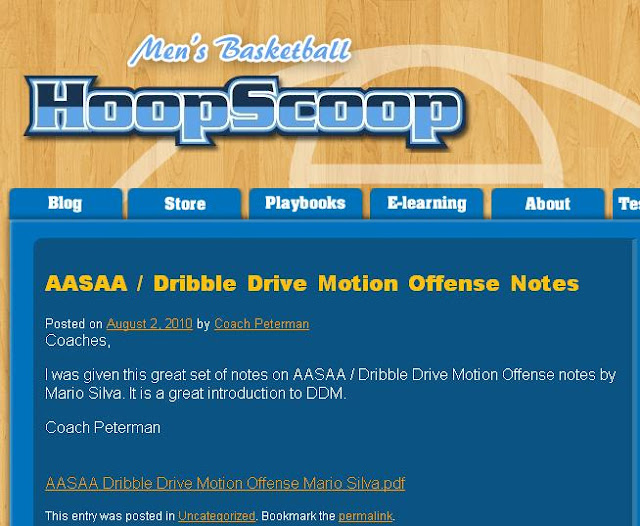 É tempo de Play off na NBA.
O site http://nbaplaybook.com/ faz o scouting da competição.
Junto uma análise do ùltimo jogo dos Celtics.
"In my opinion, coaching at the NBA level is most important late in games due to the number of timeouts that are called and the number of plays that need to be drawn up in late game situations.  Doc Rivers is one of the best coaches when it comes to drawing up/calling plays late in games that always seem to work (I mean, he did win the Clipboard Awards this season), and in the final seconds of the Game 1 against the Knicks, Rivers showed how valuable a coach who can draw up plays can be.
We pick up the action with 37.8 seconds left with the Celtics trailing by three points.  You don’t need a three point shot in this situation, you just need a quick look to maintain the 2-for-1 so you can get the basketball back.  Rivers understands this and instead of going for the all-or-nothing three, he set up a play to get a quick two:

The play starts with Kevin Garnett setting a pindown screen for Paul Pierce.  Pierce uses the screen to flash to the top of the key area, looking for the basketball.

Once Pierce uses his screen, Garnett also flashes to the top of the key as if he is the one who is going to get the basketball.

Garnett’s shooting ability forces the defense (in this case Ronny Turiaf) to step up and try and take away this pass.  As this happens, Garnett cuts backdoor with Ray Allen sneaking behind Turiaf to set the screen.

The beauty of this play is who Rivers has setting the backscreen.  It’s Ray Allen.  Nobody in their right mind is going leave Allen because he is always a threat to pop for an open jumper.

This means that there is nobody around Garnett at the rim as he waits for the lob pass from Rajon Rondo to come to him.

With nobody contesting, Garnett is able to rise up, make the catch, and finish with very little time coming off of the clock.  Here is the play in real time:
http://www.youtube.com/watch?v=-LbnXG0AHAM&feature=player_embedded
Publicada por Mário Silva à(s) 10:29 Sem comentários:

A sobrecarga a que está sujeita a Simone...e outros mais. 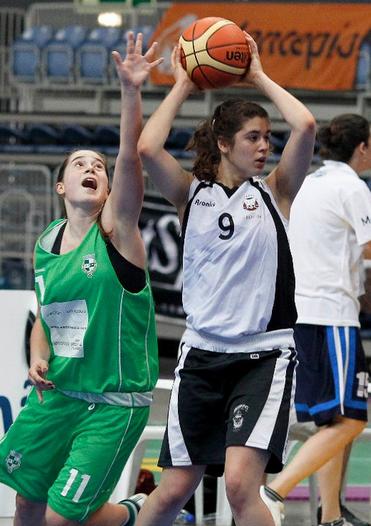 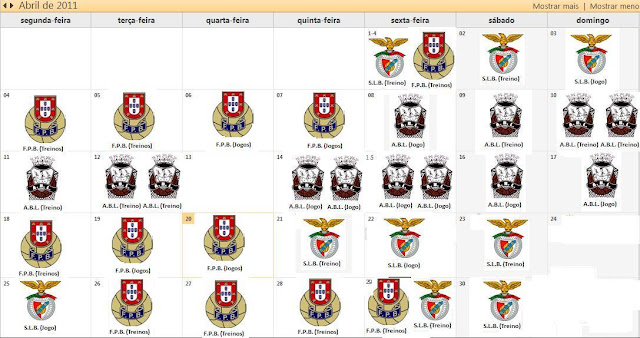 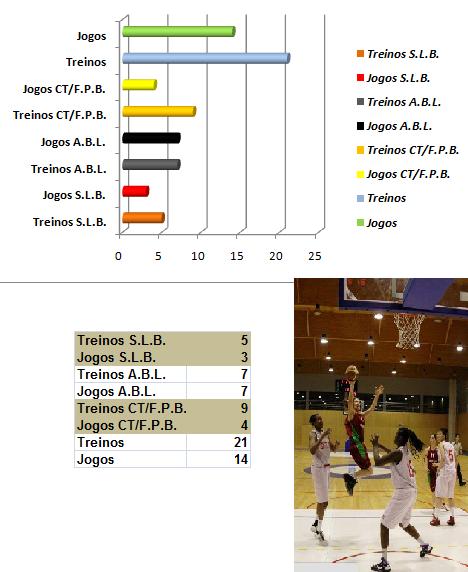 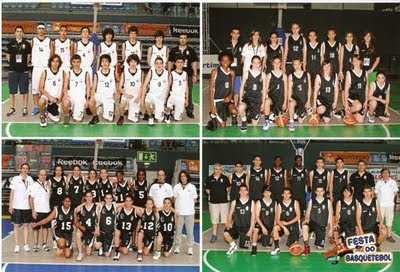 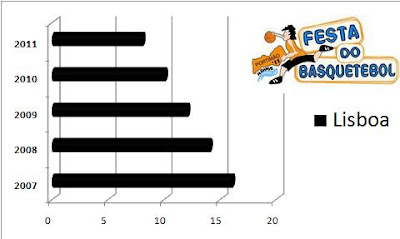 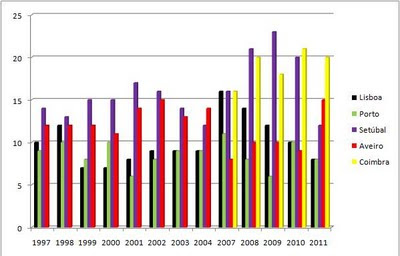 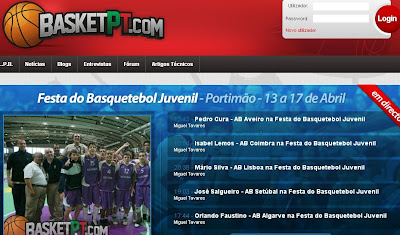 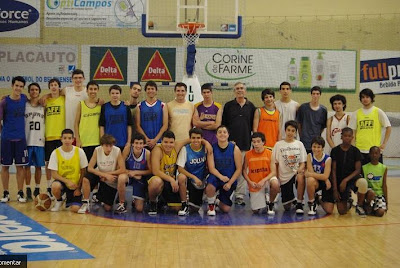 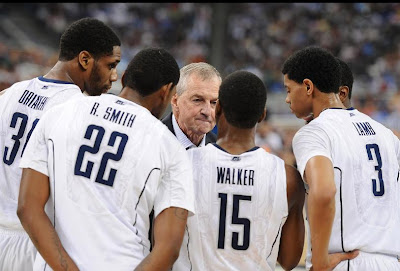