Portuguese women's basketball are taking a huge hit this upcoming season because of financial crisis in the country.It’s the beginning of the 2012-13 season for most of the basketball teams in every national league around Europe. So it starts that time of the year to finish collecting sponsors, sign national and foreign players and make all the crucial adjustments to compete at the highest level for about 9 months and Portugal is not the exception in this case..With one month of pre-season with daily or two times per day practices, new players in most of the teams, sweat and hard work it’s time for real competition to start for women top league with IV Victor Hugo Cup... but it’s just not that simple for some teams in the country.After all the 12 teams being distributed in 4 regional groups, the winners of the group stages prepare to compete for this first title in a final4 segment, in a place choose by FPB (Portuguese basketball federation) and that is when all the “economic problem” starts.Algés, AD Vagos, Académico FC and GDESSA were the teams that qualified to compete for the trophy last weekend in Barreiro but just three teams went to the south of Portugal to play.Académico FC (the winners of North Group Stage) didn’t compete for a title that they all deserved just because of financial problems that are unfortunately are affecting the legendary portuguese club. One of the signs that the team is tightening their budget is their non-foreign players police after two seasons of Canadian/American players joining their team. There is no money for that kind of investments for now if they want to continue to do what they are mostly recognized for – format young players in both genres with teams in all the junior competitions.From Porto to Barreiro is a three and half bus trip, where they need to stay in a hotel for at least one night, with meals and other significant costs that weren't on budget in such early stage of the season that are not supported by the Portuguese federation. Was this club going to compromise an entire season to play for a title?Académico FC was just one example of what happened this weekend because other teams such has CAB Madeira and CRCQ Lombos never went to play for the other places in this competition because of all (in their opinion) extremely high costs that this competition attached.With all being said, credit to AD Vagos for winning the first title of this season.In a 3 team system competition where all the teams played against each other, the team from Aveiro went to grab an incredible win against Algés in the last game by 65-61. It was such a well-played game with the largest lead being only 6 for the entire match and lots of amazing team plays and American players being the X-factor for both teams. The MVP of the game was Ebony Wells (29,5 MVP ranking) with 25 points and 12 boards.Is this a sign of what to expect for the top level in women’s basketball this season? With clear cut teams like (Vagos, Alges, etc) playing for the championship with large budgets and other teams quitting in the middle of the season or struggling to make some road games? We hope not, for the best of this high profiled clubs but especially for Portuguese basketball who have given great results at junior levels in European competitions.
Publicada por Mário Silva à(s) 07:14 Sem comentários: 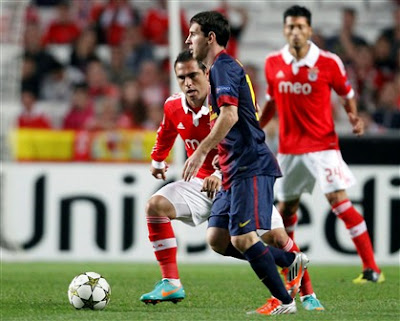 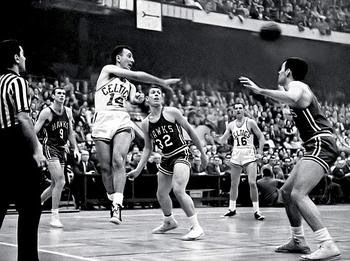 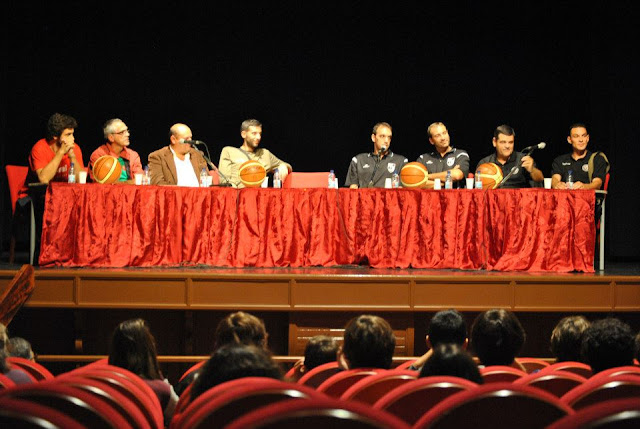 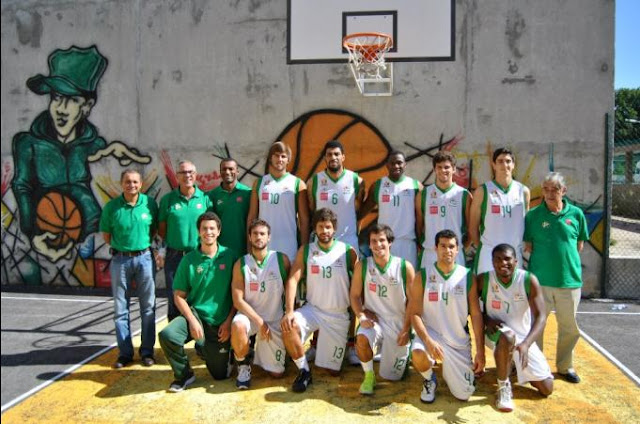