A velha história do Pinochio.... 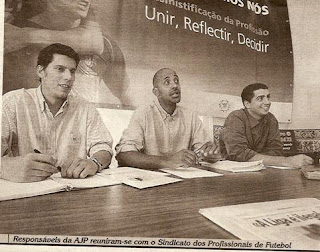 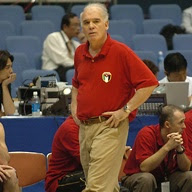 JOR - Proud Palma ready for more silverware
AMMAN (King Abdullah Basketball Cup) - Mario Palma enjoyed one of his fines momentsat the helm of Jordan’s national team when he steered them to glory in the King Abdullah Basketball Cup on Monday.
Jordan, a team Palma is attempting to turn into a powerhouse as he did with Angola, prevailed 89-77 over Tunisia in Amman, the capital of Jordan.
Palma accepted the challenge of leading Jordan 13 months ago when he could not agree on an extension with the African giants.
Angola’s loss, it appears, is Jordan’s gain.
"Jordan has the capacity to face and beat other (great) teams,” Palma said to FIBA. “Our latest results are evidence of that.”
There were signs of Jordan’s progress in Japan, where they came in fifth at the last FIBA Asian Championship.
They might have done even better.
"Had not we lost against Japan,” Palma said, “we could have reached the semi-finals.
“Those games [FIBA Asian Championship] were the most difficult I have been involved in: nine games in nine days, it is amazing.”
At the King Abdullah Basketball Cup, an annual event organised by the Jordan Basketball Federation which they also won in 2004, they did not slip up.
Monday’s triumph has filled Palma with a lot of confidence.
"We have gained respect,” he said. “Our squad is getting stronger and stronger.
"In one year, we have achieved the work of 10 years.”
Jordan also won the William Jones Cup.
"It is pretty clear that we have achieved the best results, and classification ever,” Palma said.
“We have stepped forward, noticeably.
"We climbed seven positions in the FIBA Rankings, which is superb."
This year, Jordan Basketball welcomed Saudi Arabia, Egypt, the United Arab Emirates, Tunisia and Nicosia to the King Abdullah Basketball Cup, but an African nation that was supposed to show up did not.
"We invited Nigeria, but they didn’t come,” Palma said, adding that it was a lost opportunity for them.
“This is a good tournament that aims improving international experience,” Palma said.
Jordan can’t spend too much time celebrating their title.
Next week, Palma travels with the team to Egypt where they will take part in the Arab Cup from October 27 to November 7, and then Pan-Arab Games from November 14-21.
And after these events, Palma will have to make a decision on his future.
"I have been with the team for a year and half, and our goal is improving more and more,” he said. “Jordan is a very nice country; I have been enjoying the experience.
"They [Jordan Basketball Federation] want me to stay until 2009, but we will see after the Pan-Arab Games.”
For now, Palma wants to bring more silverware to Jordan.
"I have already won some trophies in Egypt with Angola,” he said. “We want to go there to win."
Julio Chitunda
FIBA
Publicada por Mário Silva à(s) 12:25 1 comentário: 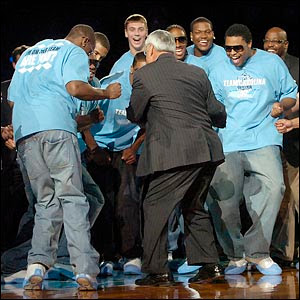 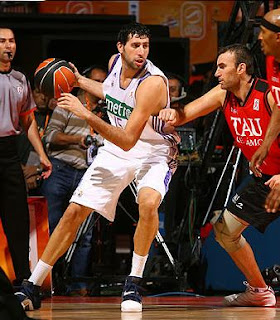 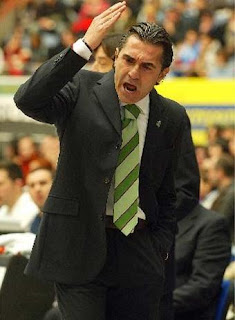 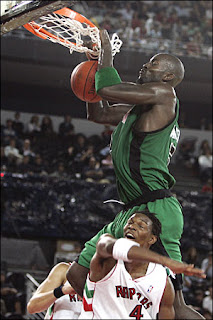 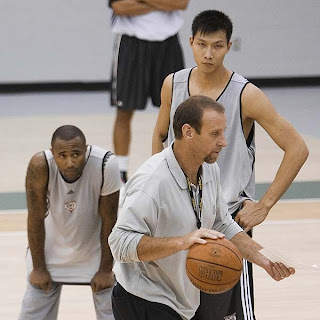 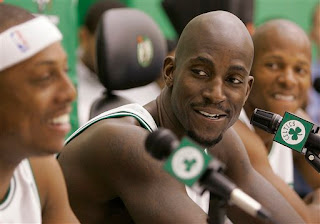 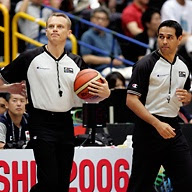