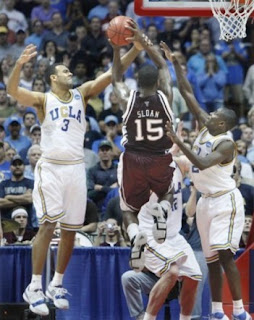 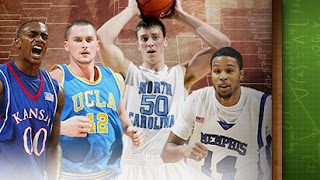 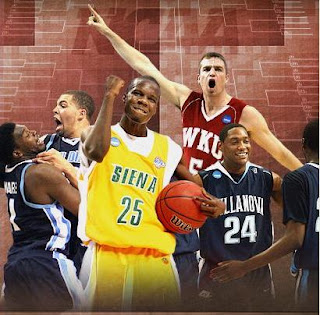 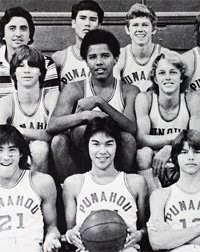 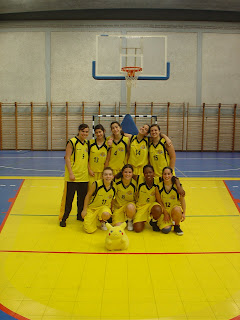 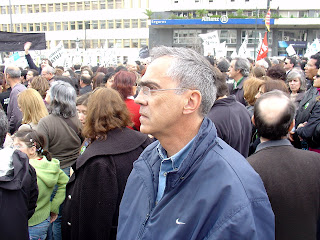 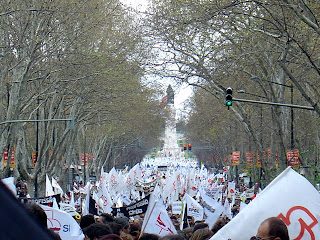 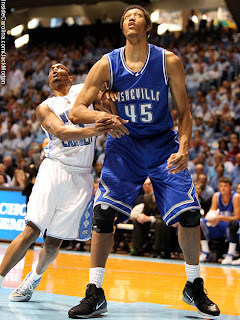 ASHEVILLE, N.C. — The University of North Carolina-Asheville men’s basketball team has perhaps the most effective inbounds play in the country: the Bulldogs’ point guard lofts the ball high toward the basket, and center Kenny George either tips it in or dunks it, without leaving his feet, as his opponents leap in vain.


Some things come easily on the basketball court for George, the tallest player in the country, at 7 feet 7 inches and 360 pounds.
But as with many of the extremely tall basketball players before him — including Gheorghe Muresan, Manute Bol and Shawn Bradley — such size brings serious drawbacks. George’s joints are under considerable stress, and everything from buying shoes to going out with his friends can be difficult.
He is too tall to fit into a driver’s seat, so he does not have a driver’s license and must ask friends for rides. When the semester ends, his father drives 650 miles from Chicago, his hometown, to Asheville so George does not have to squeeze into an airplane seat.
“I don’t hate it, but there are times I wish that I weren’t so tall,” George said.
George grew up on the North Side of Chicago. His parents separated when he was 2 years old, and his father, Ken Sr., received primary custody of his only son. Although George was tall from an early age, he did not become interested in basketball until middle school.
“Basketball wasn’t what I was trying to bring him up to do, it just went in that direction,” Ken Sr. said.
George’s body kept growing. By his senior year, his feet had grown beyond size 23, the largest athletic shoe made. In search of a size 25, VanderMeulen appealed to college and N.B.A. teams. Weeks later, Shaquille O’Neal sent several pairs of his size 22’s to Chicago. VanderMeulen shipped them to a New York City shoemaker who cut off the soles and toes and reshaped them into 25’s.
Asheville has a contract with Nike, which makes 12 pairs of size-26 shoes for George. They are the only shoes he wears.
Gigantism or acromegaly — in which a tumor on the pituitary gland causes an oversecretion of growth hormone — may be the cause of his condition. Dr. Michael Thorner, professor of internal medicine at the University of Virginia, said acromegaly had an incidence rate of three to four cases per million and usually was not diagnosed until after puberty.
George said he hoped to play professional basketball, but he has other interests — including graphic design, animation, comic books and cartoons. He arrived on campus with storyboards of movie ideas; he has written several short stories and screenplays and said he would like to produce films. 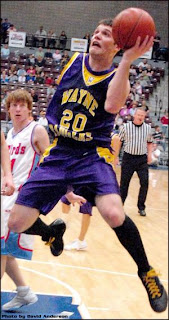